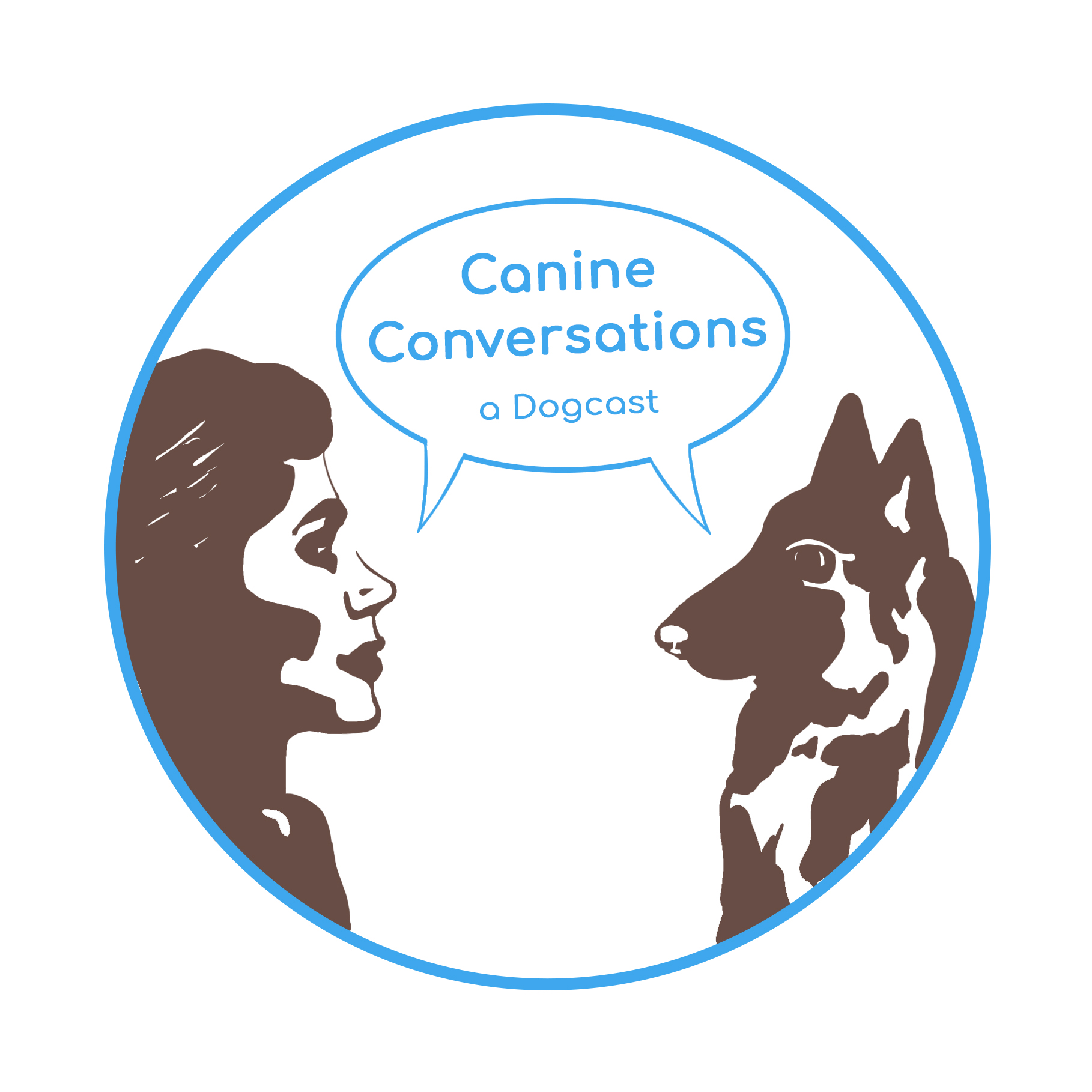 We started this podcast as yet another way to bring you expert dog training and behavior advice. With our busy, on-the-go lifestyles, we appreciate how nice it is to learn while you drive, walk the dog, or just lounge on the couch.

Our goal is to bring you really practical and thoughtful information on your dog’s behavior and how to work with your dog better. We’ll focus on problem behaviors for the most part, but we might also touch on obedience from time to time.

You can find us wherever podcasts are broadcasted, including iTunes, Stitcher, and Spotify. 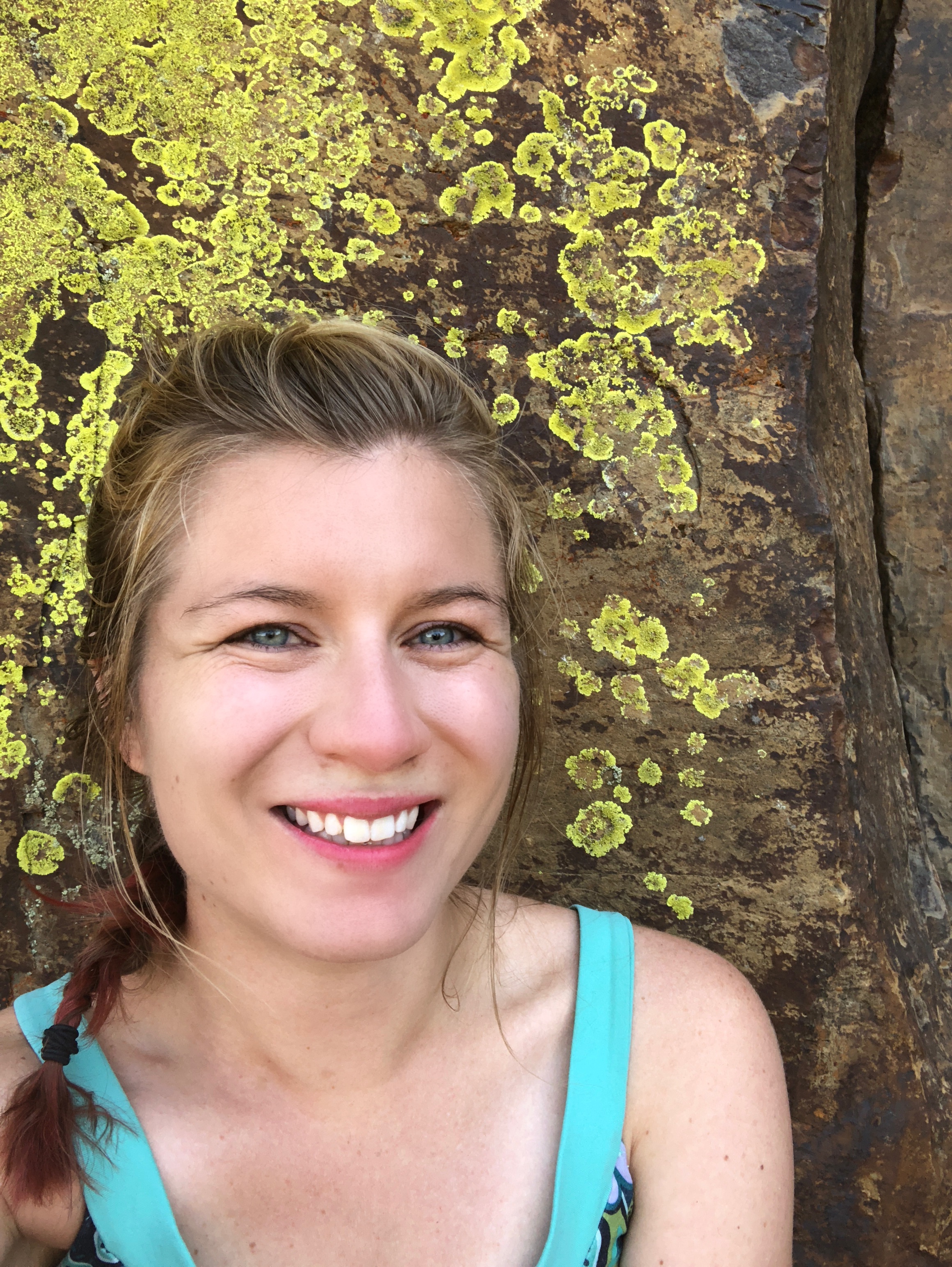 Kayla grew up on a farm in Wisconsin, spending her days training homing pigeons. She started Journey Dog Training when she was in college. She apprenticed at All Breed Rescue and Training, a rescue that specializes in helping behaviorally difficult dogs. She spent all of her spare time reading about animal behavior.

She graduated from Colorado College with a degree in biology. After college, Kayla continued training dogs part-time while she worked for a conservation advocacy nonprofit.

Around that time, she joined the International Association of Animal Behavior Consultants.

She later got a job at Denver Dumb Friends League, the fourth-largest animal shelter in the U.S. There, she helped assess, train, and adopt out thousands of dogs of all shapes and sizes.

You can read all about Kayla's experience in her LinkedIn or CV.

She met Barley, her border collie, during her time at the shelter. They've been fast friends ever since. She and Barley dabble in the sports of obedience, herding, agility, scentwork, canicross, and skijoring. They're never far apart!

She spent 18 months traveling the world with her dog and partner before settling into Missoula, Montana to train conservation detection dogs.

Ursa Acree is a Certified Professional Dog Trainer, Knowledge and Skills Assessed, an IAABC Certified Dog Behavior Consultant, and a Certified Fear-Free Trainer, originally from Louisville, Kentucky. Ursa began training in 2001 after getting her first "very own" puppy, Ruckus, a Belgian Tervuren mix. After she and Ruckus attended dog training classes together, Ursa was asked by the instructor if she would be interested in apprenticing - and she was.

She soon began teaching group classes for a local chain of pet stores, offering basic through advanced obedience, Rally-O, nose work, and Canine Good Citizen classes. She was noticed by the Board of Directors of the Kentucky Humane Society, who hand-picked her to fill the recently vacant Behavior Manager position. Over the next four years, Ursa was tasked with growing KHS' external behavior department - responsible not only for bringing in revenue for the shelter, but also preventing pets from being relinquished for behavior problems. Working with thousands of dogs a year in group and private settings, she also earned her CPDT-KA in 2007.

In 2010, Ursa was hired as the Behavior Manager for the Dumb Friends League in Denver, Colorado. With eight full-time staff and over a hundred volunteers, she oversaw nearly a dozen behavior programs designed to help relinquished dogs, cats, and other pets overcome behavior issues to make them more adoptable. With an intake of nearly 25,000 animals annually, she and her staff worked with nearly every imaginable behavior issue.

In 2013, Ursa and her family moved to Kansas to pursue the opportunity to own a farm. Meanwhile, she took a position with Hill's Pet Nutrition as a Behavior Research Technician at their nutritional research facility in Topeka, Kansas. There, she and the Behavior Team were responsible for the behavioral health and training of nearly 500 dogs, including husbandry, enrichment, behavior modification, and teaching scent and taste discrimination tasks.

But, Colorado loomed large in their hearts, and in 2015 the Acrees returned to Denver, where Ursa now spends her time helping dog owners in their homes. While her passion is working with aggression, reactivity, and fear, she ultimately loves helping all owners make a connection with their dogs and to see them begin communicating in the same "language."

Ursa is, and always has been, committed to force-free methods, training without the use of fear, pain, or coercion. She believes in emphasizing and reinforcing desired behaviors, rather than waiting for dogs to make mistakes. By creating an environment in which dogs are eager to learn without fear, and incorporating reinforcement into everyday life, good behavior becomes a habit rather than a chore.

Ursa is a member in good standing of the Association of Professional Dog Trainers and the Pet Professional Guild, and is currently pursuing CBCC certification. She was also the first Certified Fear-Free Trainer in Colorado. 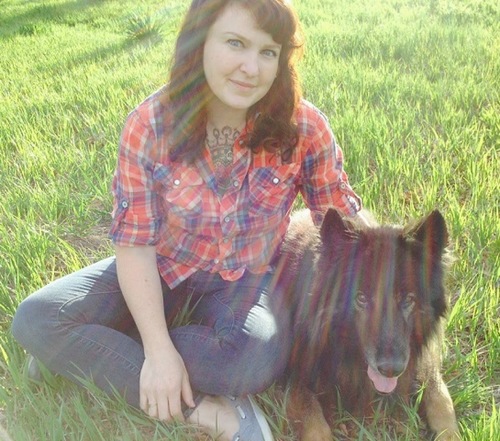